Step by step, we will plan the moves to make him fall in love.

Drawn into a wealthy family’s intrigues, money-strapped waitress Defne agrees to try and win the heart of businessman Ömer for money, but the plot risks unravelling as she finds herself torn between him and his partner Sinan.

When businessman Ömer pretends waitress Defne is his girlfriend to get out of a disastrous blind date, he sets in motion a plot, born of greed, that will end in passionate love. Desperate for money to help her family, Defne agrees to a deal to make Ömer fall in love with her.

Unwittingly Defne is sucked into a wealthy family’s intrigues, as Ömer’s money-grabbing aunt Neriman watches her nephew kiss the waitress. Ömer's grandfather has promised Neriman a $10 million mansion if she finds Ömer a wife. Hatching a plan, the aunt sees Defne as the perfect candidate.

Ömer is a talented shoe designer, running a company which is an international success. He rejects all proposed marriage partners, despite being a very eligible bachelor. The loss of his parents at a young age has made it difficult for him to bond with anyone. But he appears to be attracted to Defne.

When the scheming Neriman makes the secret proposal to Defne, she reluctantly agrees. Given a make-over, she is hired as Ömer’s personal assistant. She enters a glamorous world that she has never seen before and finds herself charmed by her new life.

But although Neriman feeds Defne with information to help her charm Ömer, she does not warm to him at all, increasingly put off by his cool attitude. She also remains angry because he kissed her without permission. To make matters worse, Ömer does not even recognize his assistant as the waitress.

For all Ömer’s good looks, Defne finds herself more attracted to his business partner Sinan, who is both more charming and funnier. Sinan knew Defne from the restaurant where she worked, having been a regular there. He is recruited to help bring her together with Ömer but finds himself caught in the middle.

For Sinan, getting Ömer to fall for Defne would work in his favor. Sinan is in love with a woman called Yasemin, but is increasingly concerned at her romantic interest in Ömer. Conspiring with Neriman, he hopes to see Ömer married off to Defne to remove the biggest obstacle to his love.

Defne is torn between the two handsome men before her. When she twists her ankle helping a model on a photo shoot, she is touched by Ömer’s kindness. But she finds herself drawn to Sinan as they work together at the office until late at night, preparing a pitch.

As Defne begins falling in love with Sinan, Ömer becomes madly jealous and must double his efforts to win back her attention. Neriman’s plot is in danger of unravelling and even Defne risks forgetting the deal to which she agreed. True love, it seems, will prove stronger than any amount of money. 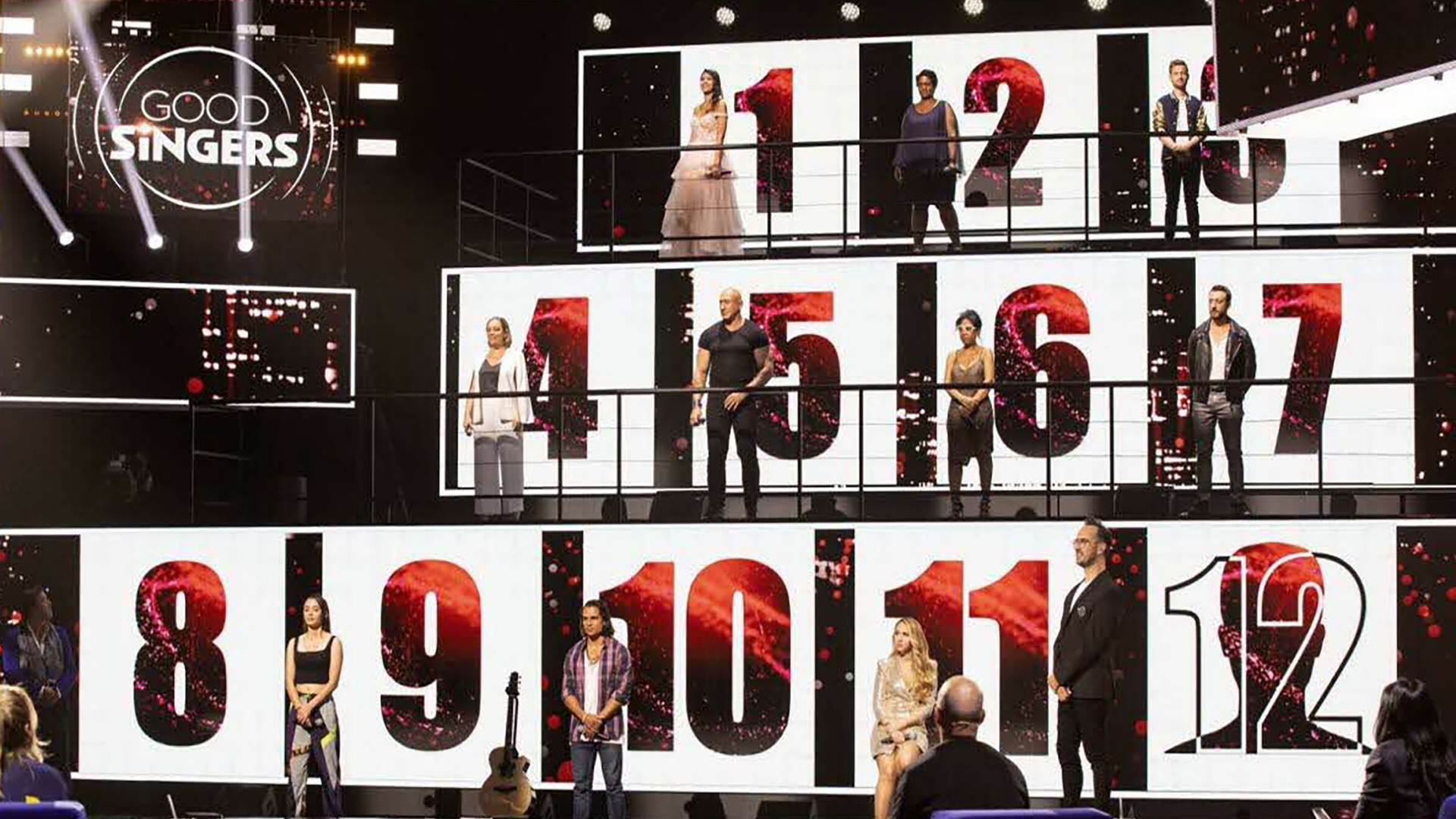